Don't Toy with Me, Miss Nagatoro

(618 reviews)
"A girl in a lower grade just made me cry!" One day, Senpai visits the library after school and becomes the target of a super sadistic junior! The name of the girl who teases, torments, and tantalizes Senpai is "Nagatoro!" She's annoying yet adorable. It's painful, but you still want to be by her side. This is a story about an extremely sadistic and temperamental girl and you'll feel something awaken inside of you. 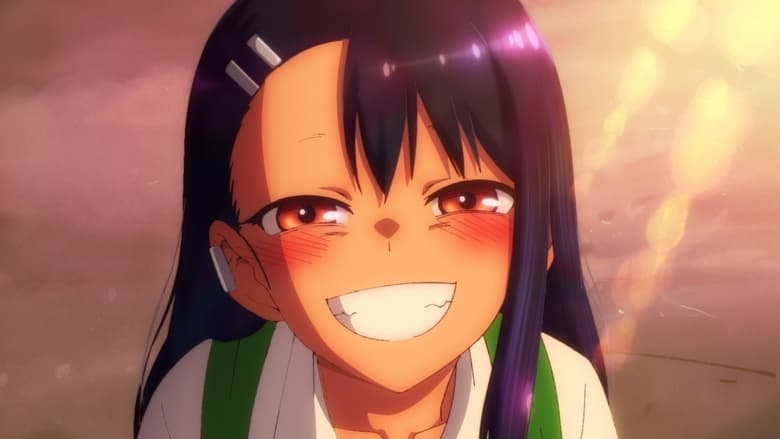 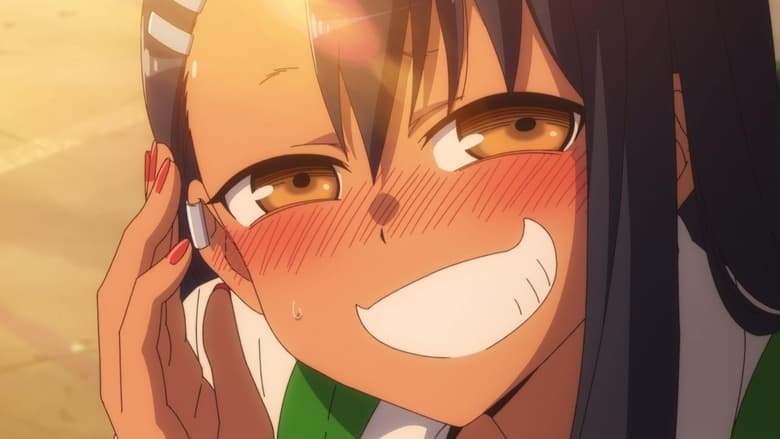 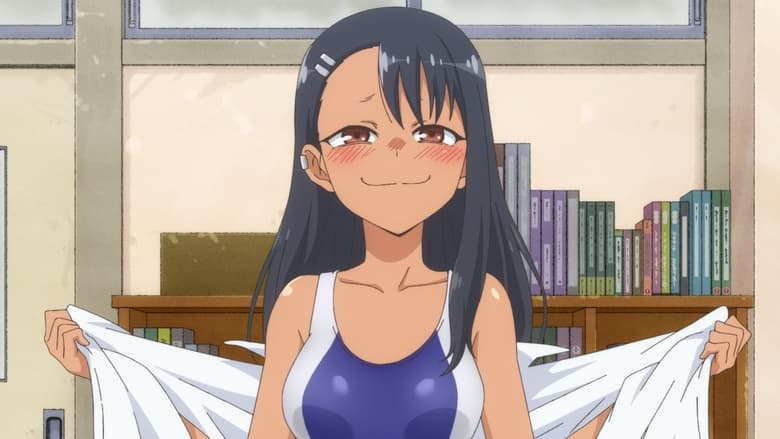 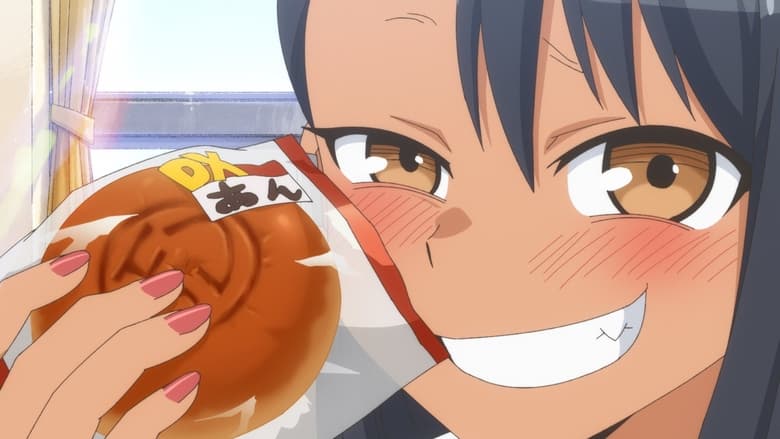 You're All Red, Senpai / Senpai, You Could Be a Little More... 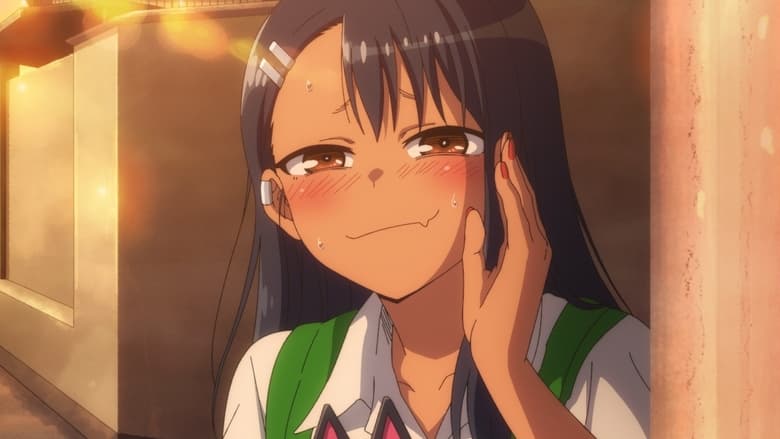 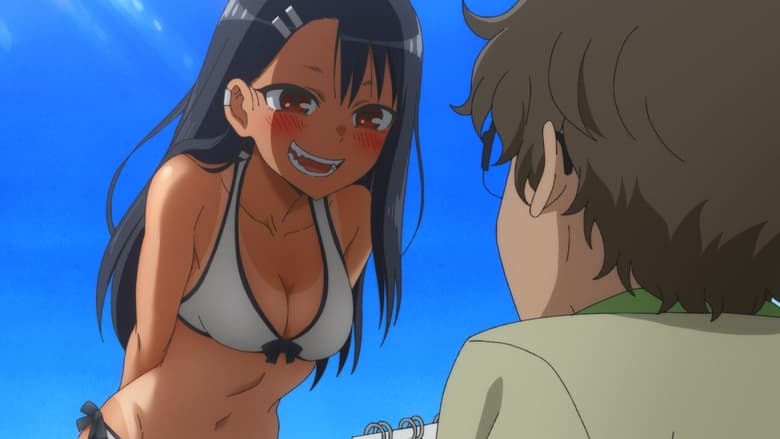 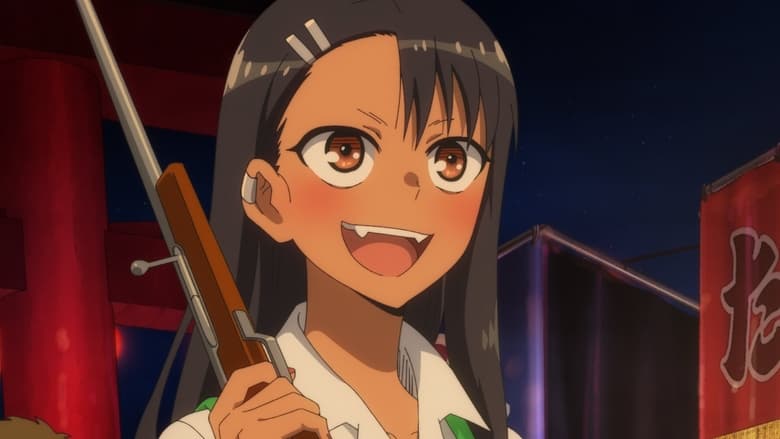 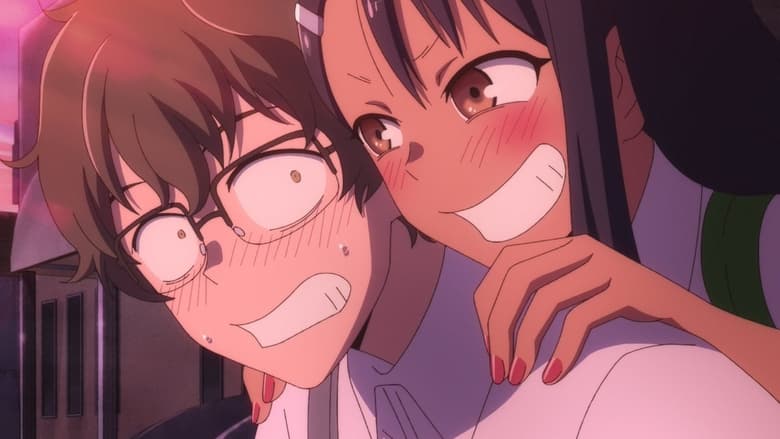 That Might Actually Be Fun, Senpai♥ / Let's Play Rock-Paper-Scissors, Senpai!! 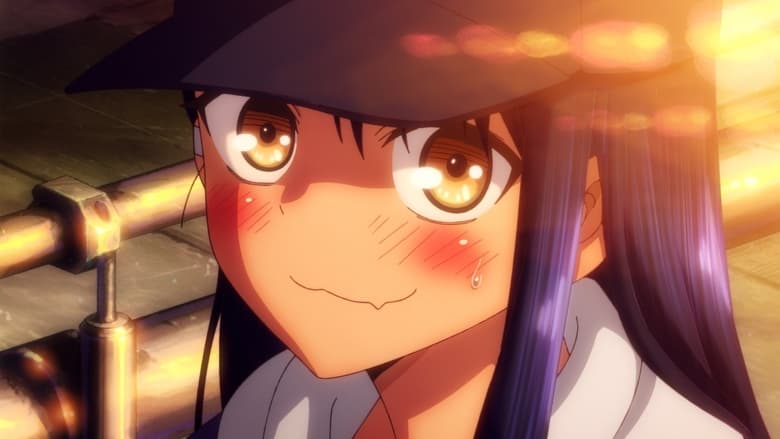 Senpai's Such a Closet Perv!! / There's No Way Creepy Senpai Could Go on a Proper Date!! 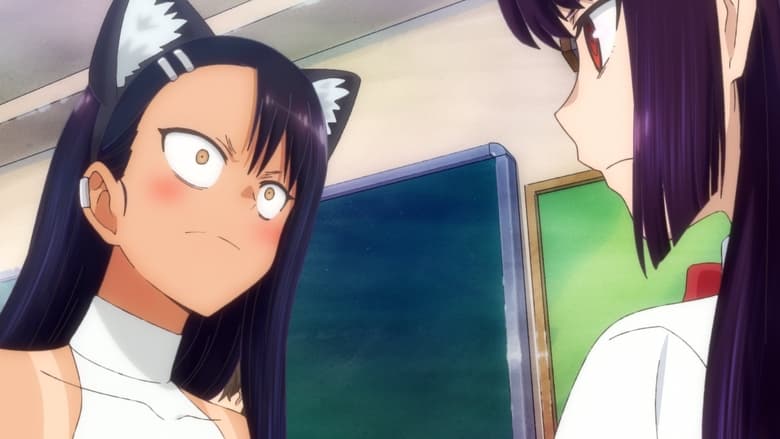 You Seem Pretty Stiff, Senpai / I'll Do It For You, Senpai!! 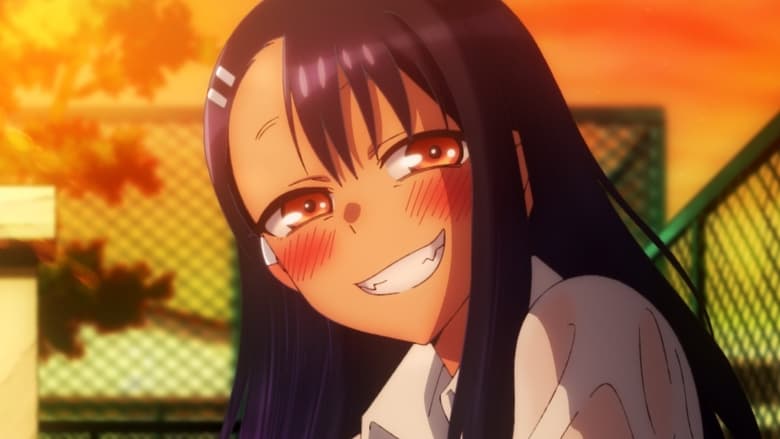 What Do You Think, Senpai? / You Could Be More Honest, Senpai ♥ 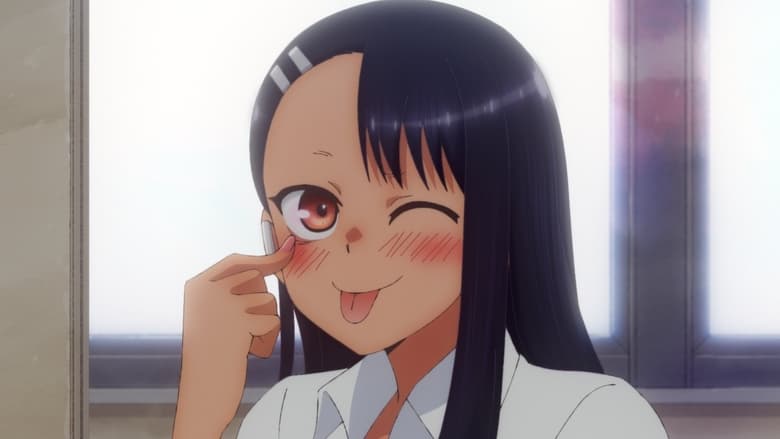 Has Spring Come Even for You, the Unpopular Loner Louse Senpai? / Did You Hear Her Talk About Love, Senpai?

Don't Toy with Me, Miss Nagatoro: Where to watch online ?

Episodes of Don't Toy with Me, Miss Nagatoro are available to watch online on the following streaming platforms: VRV.